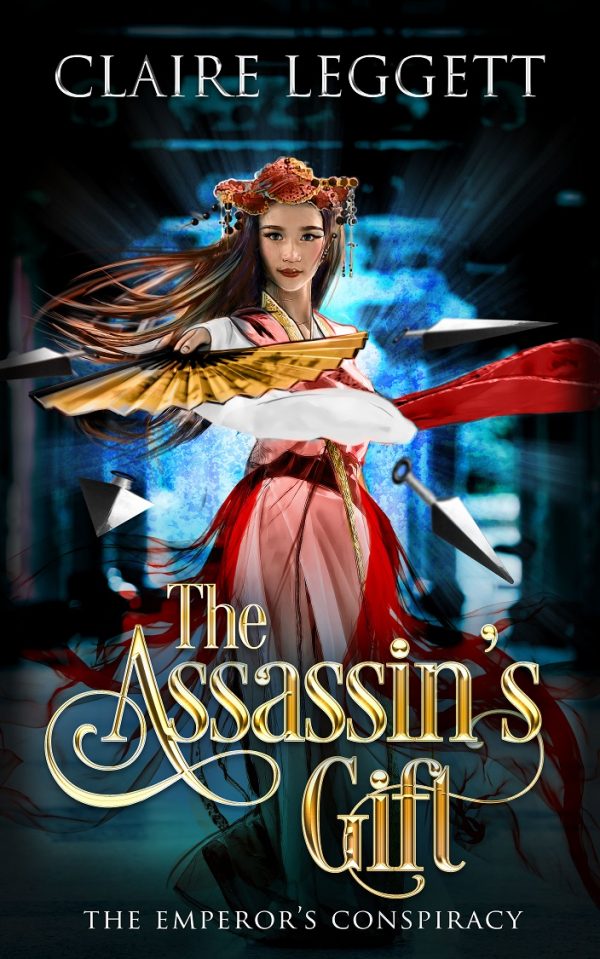 As an imperial princess and an assassin, Lien lives by three rules: never disobey the emperor, never reveal her secret gift, and never trust a barbarian.

As an imperial princess and an assassin, Lien lives by three rules: never disobey the emperor, never reveal her secret gift, and never trust a barbarian.

When the emperor betroths her to the barbarian she’s sworn to kill, Lien is faced with an impossible decision. Disobedience means death, but how can she marry the enemy who murdered her parents?

After being given the opportunity, it proves far harder to make her first kill than she expected—especially when the khan’s eyes are so full of compassion—therefore Lien travels from the pristine palace to the dusty, sparse steppes with the barbarians.

She bides her time spying, vowing to destroy them and return home. Except after spending time with the tribe, she realises they are not the monsters the emperor portrayed them as. And the barbarian khan makes her feel a longing she never expected.

With Lien torn between two worlds she must choose a side, expose her secret gift and finally kill to protect them.

But will those she loves accept her when they know the truth?

The Assassin’s Gift is a coming of age tale full of passion, treachery, and love.

*** This book was previously published under the pen name Claire Boston ***

I was most impressed with the author's ability to convey complex and authentic emotions, which made this novel compelling to the point of obsession.