Want to join my Reader Group?

Welcome! You've come to the right page. Joining my reader group isn't scary, I promise! In return for your name and email address you get the short story, The Prince's Wish, plus receive monthly emails from me, where you find out about what I'm working on, release dates, cover reveals and any sales or giveaways I'm running. It's easy. All you need to do is fill out the form below. 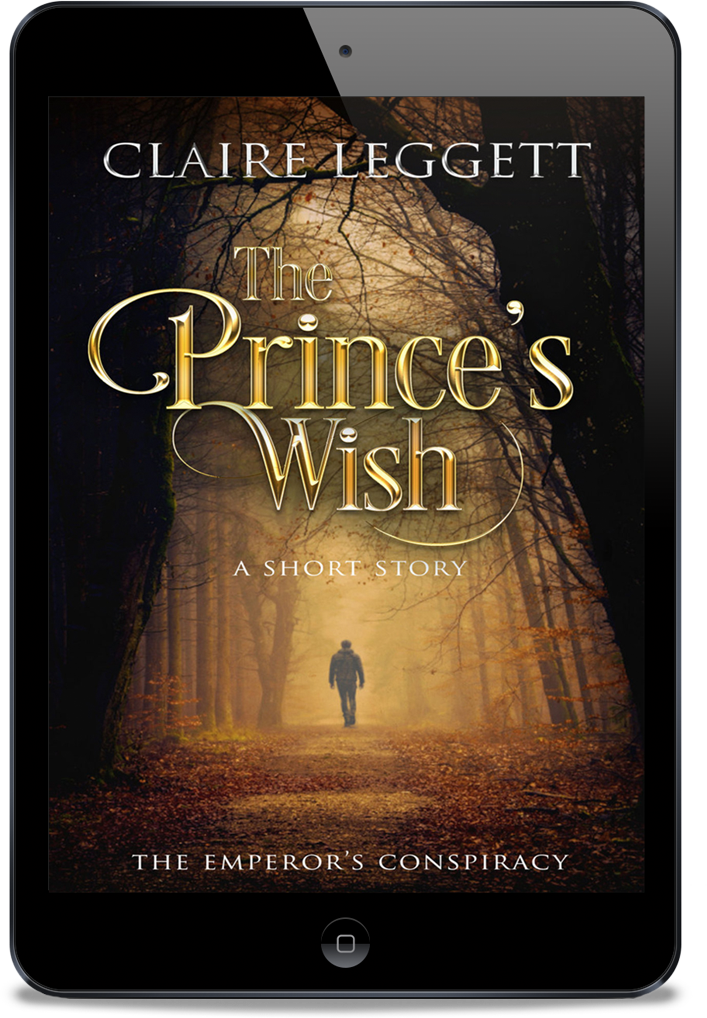 Please check your email. You'll receive an email to confirm you want to join, and after you've confirmed you'll receive a couple of welcome emails and then you'll hear from me about once a month. 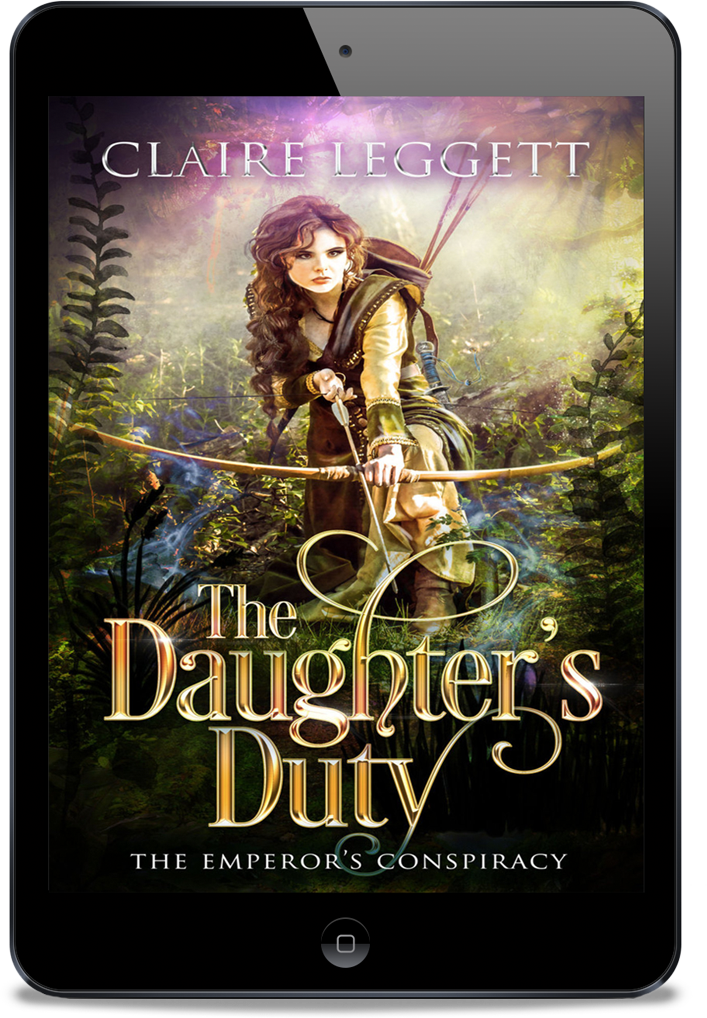 Be careful what you wish for…

After almost a quarter moon stuck in a stuffy carriage with his parents, Prince Bao is desperate for something, anything, to happen. Expected to behave every bit the imperial prince even though there is no one in sight, he fantasies about having the freedom of a peasant. But when the carriage is attacked by barbarians, he gets far more adventure than he bargained for.

Will Bao survive the deadly battle, or will he discover that some wishes are better left unfulfilled?

The Prince’s Wish is an exciting short story in the Emperor’s Conspiracy series.

Shuree has always been the perfect khan’s daughter, obeying and supporting her father, even if she doesn’t agree with him.

So when he is massacred in an ill-fated raid, she must step up to lead her people. But will others accept the peace she knows they so desperately need?

Determined to stop the cycle of endless violence with their neighbouring tribes, she journeys to the people who murdered her father, begging for his body to be returned, and demanding a truce. The Rhoran tribes have warred against each other for generations and trust is an illusive commodity.

When Shuree wins the favour of the khan’s son, they convince the khan to meet with the other Rhoran tribes to discuss harmony and order. But with tensions tighter than a bow string, will he abide by the cease-fire, or take the opportunity to slaughter all his enemies at once?

Can Shuree change long held beliefs and bring everlasting peace to the land, or will she fail in her final duty to her father and make her tribe more vulnerable than it’s ever been?

The Daughter’s Duty is the exciting prequel in the Emperor’s Conspiracy fantasy series. If you like reluctant heroes, high-stakes tension, and desperate, last-ditch efforts, then you’ll love this amazing novella.

Buy The Daughter’s Duty to reveal the hope of Rhora today!